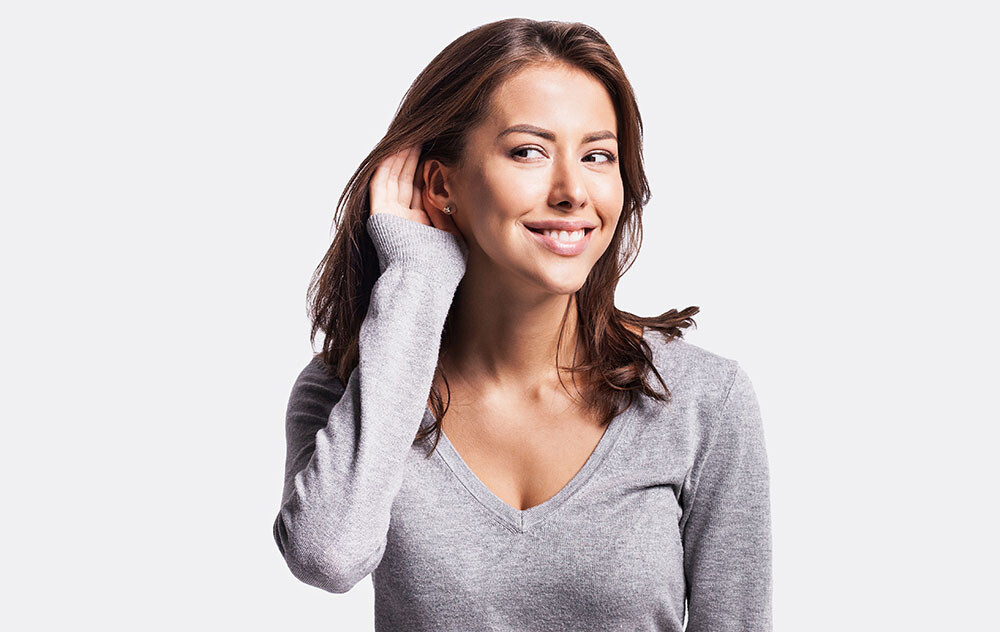 Hearing problems can be very difficult indeed for some people to deal with. We all take our senses for granted until we have a problem with them, so it’s always worth taking action and getting help from an audiologist if you’ve been noticing that your hearing isn’t as strong or as clear as it once was. To help demystify this issue for you, we’re going to look at some signs of mild hearing loss and the treatments options for mild hearing loss that can be employed to fix it.

It’s usually softer sounds that you start struggling with first of all if you are experiencing mild hearing loss issues. These are sounds that begin with ‘f’ or ‘s’ or ‘th’. These sounds might start becoming harder to pick out and understand in everyday conversation because they’re a little more subtle than harder sounds so your hearing has to work harder to notice them.

The feeling that you have plugs in your ears is a common example people use to describe what they’re feeling when they’re suffering from mild hearing loss. Other people it’s like your ears are full of water or something like that. If you’re noticing that sensation and you’re not sure why it’s happening, it could be down to mild hearing loss.

We all know that some people naturally talk more quietly than others. And you might start to notice that you’re struggling to hear what those people are saying if your hearing is in decline. You might not notice this with most people, but some people definitely have a quieter way of speaking and those voices can start to sound even quieter.

The task of hearing what people are saying is one of those things that will usually just happen naturally, so if you’re noticing that you’re having to strain and expend more energy to hear what people are saying, it might be down to the issue of hearing loss. Having to strain is not ideal and it’s not necessary for people with healthy hearing, so you should get it checked out.

Hearing aids
One of the most common treatments for hearing loss is having a hearing aid fitted. This can be suitable for mild hearing loss, even if it seems like a huge step to take for a relatively minor issue. It’s one of the most effective ways to rebalance a person’s hearing and take away the problems that we mentioned above. Don’t rule it out without considering it.

Compensating via small daily life changes
If you feel like your hearing is not so bad that you need a hearing aid in order to function normally, you might decide to make small changes in your daily life so that this issue doesn’t bother you so much. Compensating by turning up the volume and asking those around you to speak more clearly might be enough for some people. 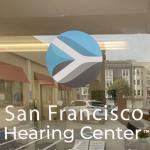